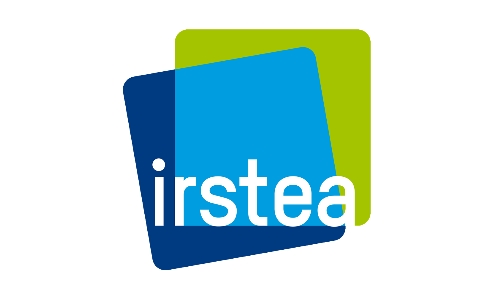 The nearly equal number of animals, including wildlife, livestock and pets, are notably impacted by climate change. Here we present, complementary to the high relevance of awareness rising for protecting humans against climate change, an integrated consideration of the health of both humans and animals, called One Health, and show the advantages of the approach for mitigation of climate change effects on the health of humans and animals concurrently. We postulate that integrated approaches save human and animal lives and reduce costs when compared to public and animal health sectors working separately. Examples: brucellosis, rabies, bovine tuberculosis.

A One Health approach to climate change may significantly contribute to food security with emphasis on animal source foods, extensive livestock systems, particularly ruminant livestock, environmental sanitation, and steps towards regional and global integrated syndromic surveillance and response systems. The cost of outbreaks of emerging vector borne zoonoses may be much lower if they are detected early in the vector or in livestock rather than later in humans.

Therefore, integrated community based surveillance of zoonoses is a promising avenue to mitigate health effects of climate change. Example: Ebola.